Chuck E Cheese
50 Free Tickets on Halloween, to be redeemed for prizes

Chipotle Boorito
$4 entree from 4pm to close (not quite free, but screaming deal 😉

Edible Arrangements
Free edible eyeball when you show up in costume 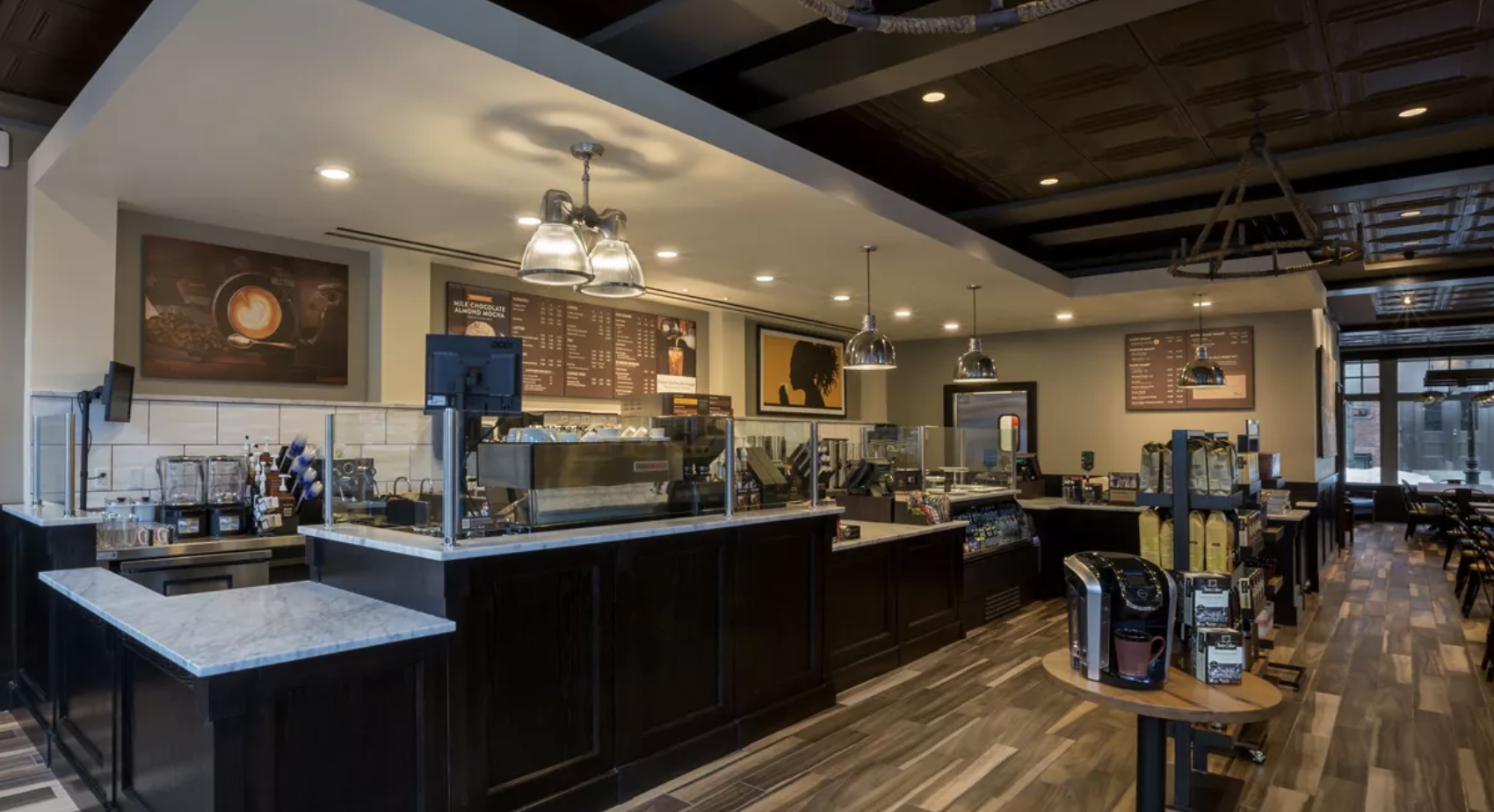 So for those of you who aren’t familiar, Peetnik Rewards is Peet’s Coffee’s way of giving you a good deal for being a loyal customer.

But, the cool part is – you can just check-in with the app and get a free hot beverage of choice AND get another free drink on your birthday. You don’t need to purchase anything to qualify for these freebies – you simply need to download their app. 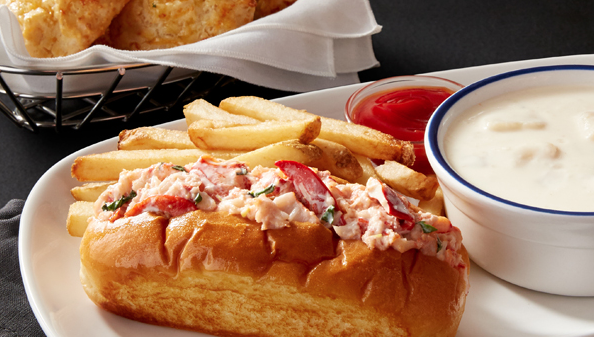 Free Food Days, by Month
This will go a long way to understanding which freebies associate with which months dependent upon holidays, national food holidays, promotions, etc.

Arby’s:  FREE food with purchase (varies) when you join their Extras club

Orange Julius:  FREE fruit juice or premium smoothie when you join their e-club

Be sure to check out all of the birthday freebies on Free Mania!

Ruby Tuesdays:  Eat FREE on your birthday with their So Connected club

Sonic:  Your choice of a regular order of tots, a medium fountain drink or a regular cream slush 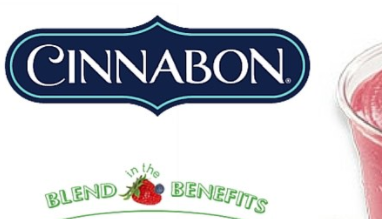 The only thing better than a day of shopping is a day of freebies! We rounded up 7 of the best mall freebies, coupons and samples, available at your favorite mall stores nationwide!

When you download the app for your phone, you’ll get a free coupon for Baskin Robbins ice cream – yum! 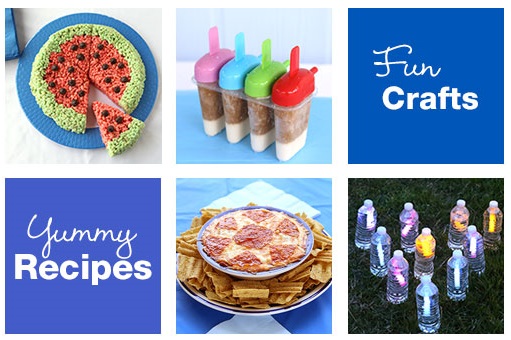 While this one might not be in the main mall, Dollar Tree is definitely in strip malls everywhere. If you love the Dollar Tree, you’ll want to get on this list to learn about other peoples inexpensive craft ideas and $5 recipes, that’ll feed the whole family (or just you, if you’re extra hungry).

Join Victoria’s Secret PINK Nation (or download the app!) and you can score a free panty with your purchase! PINK Nation members also get offers, events and other members-only exclusives.

Here’s another great smoothie freebie! Sign up with the Julius League and you’ll get a BOGO drink coupon for Orange Julius. One for you, one for your favorite shopping buddy!

You know Sbarro is in practically every mall food court, right? When you sign up for the Eclub, get a free XL NY slice of pizza. That almost makes it worth it to go to the mall…

Save big on some new clothes for you or your kids at Aeropostale! Find more mall coupons here.

Download Auntie Anne’s My Pretzel Perks mobile app and you’ll get a free pretzel after your first purchase, plus you can earn points toward more free pretzels with every dollar you spend!

Which of these mall freebies and deals are you planning to snag? Let us know in the comments! 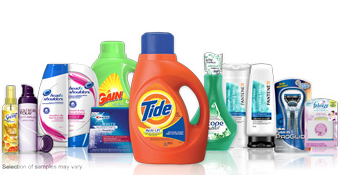 If you haven’t already signed up, request the Proctor & Gamble Brand Sampler, to get tons of free samples & coupons from P&G.

Get free samples and coupons for products like: Tampax, Head and Shoulders, Olay, Tide, IAMS, and many more.

Available for both U.S. and Canadian residents. 😉 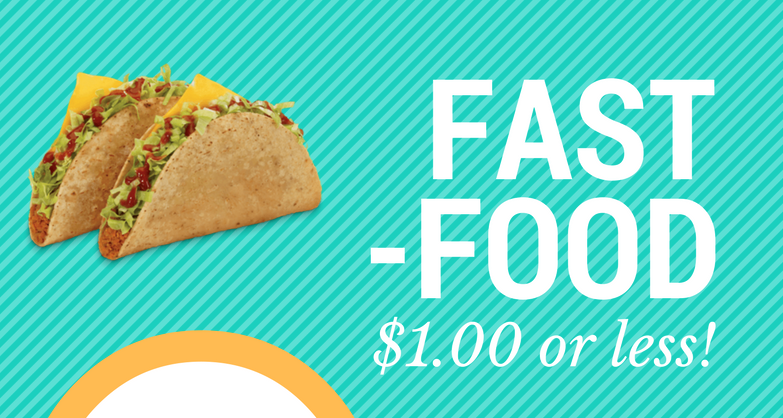 While I don’t endorse eating fast food in any moral or nutritional fiber of my being, I do realize that eating an inexpensive meal on the go can be a fun and addictive experience, and also one that helps sustain a budget. So this list is just as much for fun as it is to see what you can get for $1 or less. I hope you’ll also appreciate the thoughts on what to get at each respective fast food joint.

While none of these options look particularly healthy, it’s nice to know you can get cheese in a tortilla in so may different formats for a buck! The Cravings menu has more than half a dozen options including: shredded chicken mini quesadilla, spicy potato soft taco, triple layer nachos, cheesy roll-up, spicy tostada, and a beefy fritos burrito.

What to get at Taco Bell: A $1 triple layer nachos.

Are you noticing a theme? A lot of the same stuff Taco Bell offers, but with the inclusion of some breakfast munchies.

. They cancelled the 5 for 4, but I’m told Wendy’s does a 4 for $4 with over a dozen menu items. Also, right now it’s $0.99 cents for any size coffee – hot or iced! Seems like a good spot to head on a coffee break. There are also rumors of a $0.75 cent soft serve ice cream. Please confirm in comments.

While Wendy’s doesn’t seem to post their prices on their website for some strange reason, I was able to track down that they do in fact have a burger, fries, shake, nuggets, and a few other items on their Everyday Value Menu. I don’t think they do a dollar baked potato anymore, but I sure wish they did!

Did Did you know that Americans eat 554 million Jack in the Box Tacos per year? No joke. I’m not sure if that should gross me out or astound me! Anyway, they may not be made of real meat or real food for that matter, but you can get 2 for $0.99 cents, which can come in handy in a pinch, especially late at night. To complement and wash the taco down, add a $1.00 side of fries and a $1.00 drink to make it a meal. 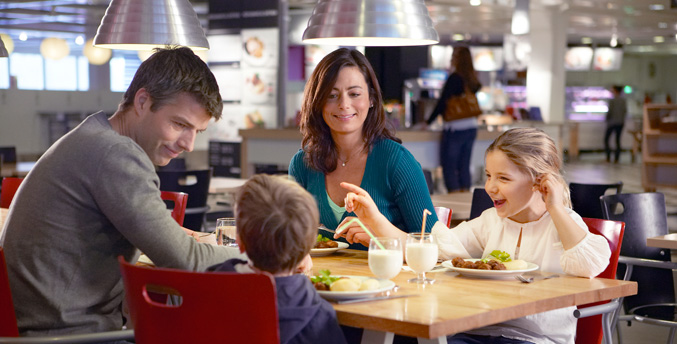 Shop at IKEA often? Or even just a few times a year? Than you should definitely belong to IKEA Family (it’s free to sign up), which gets you access to free coffee and tea whenever you shop or browse, discounts in the restaurant (sometimes 100% free meals), bogo deals, and free baby food with an adult meal purchase. You’ll also get an extra 10% off of sales prices and automatic accident insurance for your goods on way home or during assembly… I don’t know how many times I’ve screwed things backwards! You’ll also qualify for free events and workshops at your local IKEA store.

How can I join IKEA Family?

All you have to do is enter your email address to get started in the sign up process. From there, you’ll be asked for your name, birthdate, to create a password. Then, you’ll be asked to sign in with your email and password (so don’t forget those!). After you’re logged in, you can check the box to receive an annual IKEA catalog in the mail and sign up for text updates on sales and what not, if that’s in your interest.

You’ll be offered a printable page (or digital one, if you don’t have a printer, but have a phone) with your scannable card on it, including a QR code. When you get to the store, there will be an IKEA kiosk where you can automatically print your real card, in-store. Though, in the interim, the digital page with your card info will work. 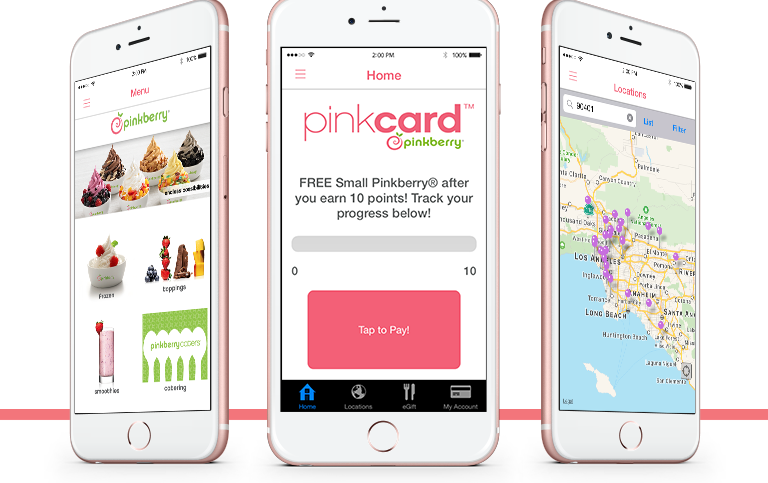 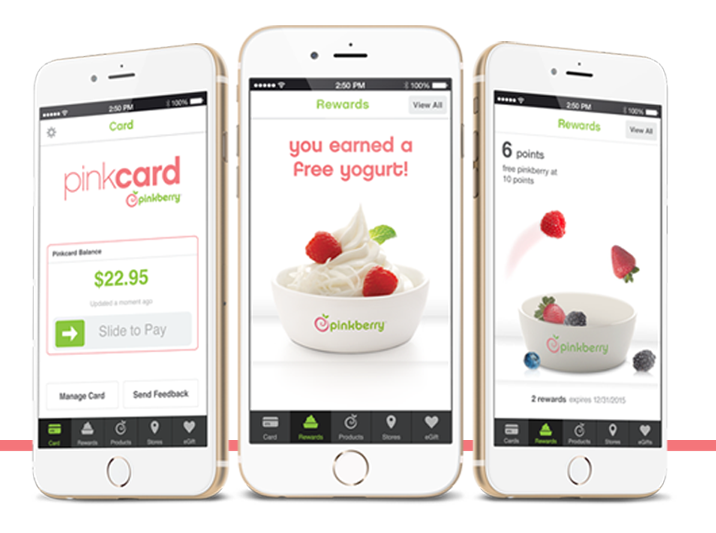 Auntie Annes BOGO Coupon – Good until 2/15
Free Ice Cream with Baskin Robbins App – No expiration date
Krispy Kreme – Free doughnut with coffee purchase 2/6-2/25
Free Treat at Panera – Free pastry when you join the club
Slice of Pizza at Sbarro – A NY XL slice of your choice when you join eclub
Free Subway Sandwich – With purchase of drink when you sign up for SMS deals
IKEA – Free tea & coffee during business hours with IKEA Family club card
Cinnabon – Free mini Cinnabon when you sign up on Facebook
Shake Shack – Free Burger – Offer good with app download until 2/28
Chipotle – free chips and guac, when you play game and win!
Davids Tea – Free cup of tea in-store for creating a profile